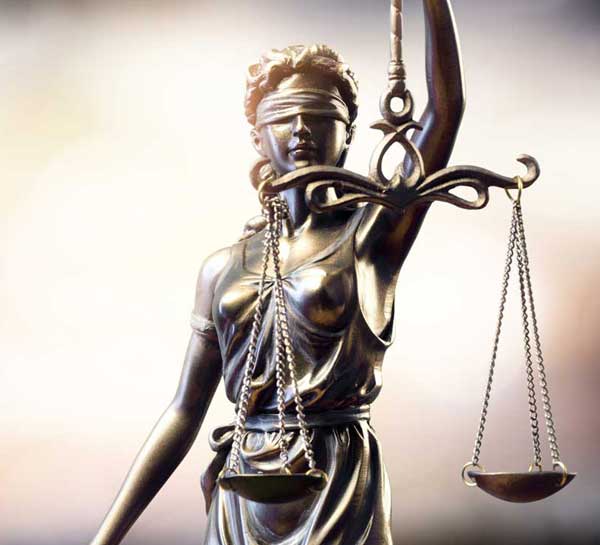 Litwin & Provence, LLC was formed in April of 2013, but it was far from new. In fact, its origin spans back to the Summer of 1997, when I, as an aspiring attorney and Pace Law student, served as an intern for Gordon Litwin in Newark. That initial work experience led to my joining Gordon in Newark on a permanent basis following graduation from law school and bar studies in August of 1998. Affiliated at that time with the law firm Ansell Zaro Grimm & Aaron, based in Monmouth County, NJ, Gordon and I began working side-by-side on a daily basis on environmental, corporate and municipal matters.

After 15 years of mentorship, Gordon graciously elevated me to partner as we decided to form Litwin & Provence, LLC. Still in Newark, Gordon and I continued to collaborate on all matters, big and small, that came into the office.

As we all know too well, the world changed in 2020, as did Litwin & Provence. After beating cancer for nearly three years, Gordon passed away. Despite his advanced age and health complications, Gordon served as the Chairman of the Board of Hackensack Meridian Health until his final days. Always dignified, always gracious, always thoughtful and diplomatic, Gordon was a gentleman to his core.

I am honored to carry on Gordon’s legacy in law. I do so from a new office in downtown Basking Ridge established in August of 2020, on the 23rd anniversary of the start of my legal career with Gordon.