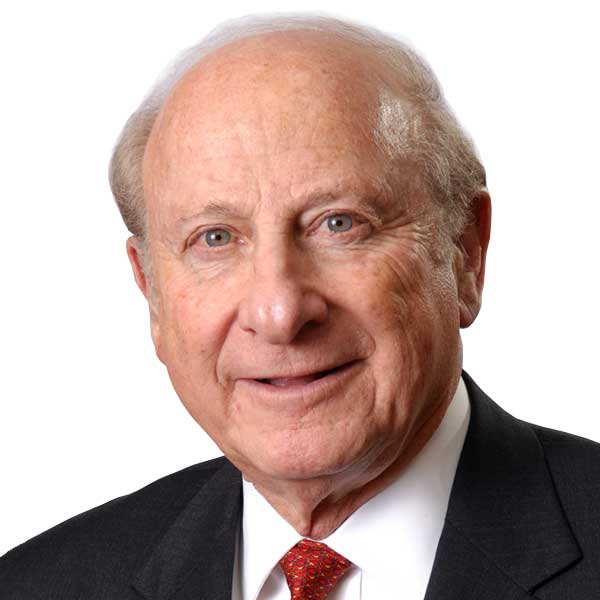 Gordon N. Litwin was a Founding Partner of Litwin & Provence, LLC. His long and distinguished career and life came to an end in April 2020. His memory and spirit lives on through his family, friends and colleagues.

Gordon maintained an AV Peer Rev1ew Rating by Martindale-Hubbell®. He focused his practice of law in the areas of environmental, municipal, redevelopment, real estate and commercial litigation. He was a graduate of Syracuse University (B.S.) and Harvard Law School (LLB)

Gordon served for more than 15 years as the Chairman of the Board of Trustees of Meridian Health system. Meridian Hospital Corporation and Hackensack Meridian Health. Mr. Litwin previously served as Chairman of the Boards of Riverview Hospital and of Brookdale Community College. He was a trustee of the Scherman Foundation in New York City and Mary Owen Borden Foundation in Princeton. He was also a former Mayor and Councilman of Little Silver.

Mr. Litwin was also a member of the Advisory Council of Ocean Institute of Monmouth University, Community Foundation of New Jersey, and Whitehead Institute for Bio-Medical Research, Cambridge. Massachusetts.